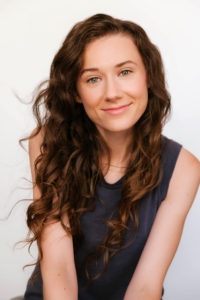 Chicago 139 Productions announced that Angie Campbell has joined the cast of Staydream, taking over the role of Alex.

Born in Milwaukee, this Chicago-based actress originally studied psychology before returning her focus to her passion: acting.  Ms. Campbell now pursues acting and improv full time. She has since appeared in a variety of short films and web productions, as well as the television show Chicago Fire.

Initially hearing about Staydream through a friend, Ms. Campbell was excited to audition for the role of Alex, stating, “I was immediately drawn to Staydream’s quick, witty writing and characters that felt real.”

Future episodes of Staydream are currently in pre-production.