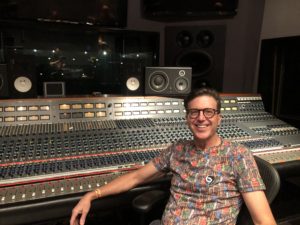 Congratulations to Staydream’s composer, Adam Dachman, on his work in Sharknado 6!

Mr. Dachman first connected with Sharknado producer David Michael Latt through Ancestry.com, where they discovered they share a common ancestor.

“It turns out we have the same great, great grandfather,” Mr. Dachman stated, “David’s passion for genealogy led to our initial communications.  But we found out about our similar passions for film and television creation.”

Later, Mr. Latt introduced Mr. Dachman to his studio composers, Chris Ridenhour and Chris Cano.  After a couple of years of correspondence, the group started working collaboratively; resulting in an invitation for Mr. Dachman to help score the final installment of the Sharknado series.

“As they got deep into the scoring, they farmed out some specific work for me to do out of my Madison studio,” Mr. Dachman stated, “My specialty for this project was piano.”

Mr. Dachman is a classically trained pianist and studied composition and film scoring at Berklee College of Music, Thinkspace UK, and The Hollywood Music Workshop.  Mr. Dachman is also a member of American Society of Music Arrangers and Composers (ASMAC).

Sharknado 6 is now available on SyFy. 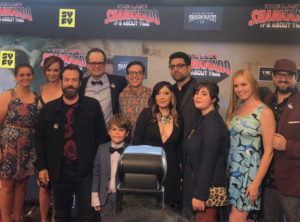 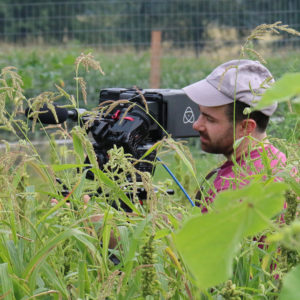 Congratulations to Staydream director David Boffa and his team for their many wins at the 2018 Madison Wisconsin 48 Hour Film Project, including BEST FILM, for their hilarious short film, “The Only Logical Conclusion.”

As winner of Best Film in the Madison competition, David’s film will screen at Filmapalozza 2019 in Orlando, Florida, where an international panel of judges will select the Best Film of 2018 from among the best film of each city. The winner will be announced at the 48 Hour Film Project Awards Ceremony at Filmapalooza. Additionally, the top 10 films of the year from around the world will be screened at the Short Film Corner at Cannes 2019. Good luck David and crew!

We at Staydream are proud of the talented writers, cast, and crew who have come together to make our show. New episode coming soon.

That’s a wrap!  Filming for Episode 1 is now complete.  A huge thank you to all those who helped make it happen! 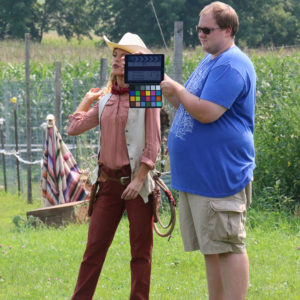 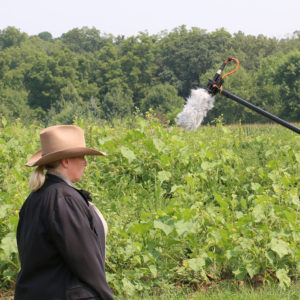 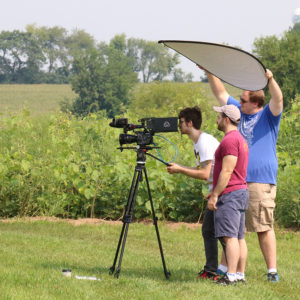 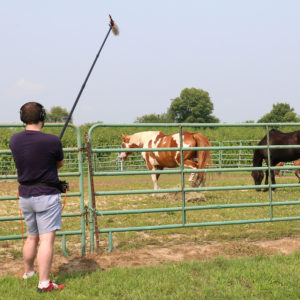 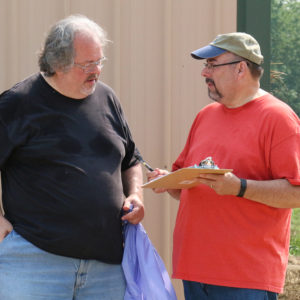 Adam Weidman (left) and Hunter West were hilarious today filming the next episode of Staydream. 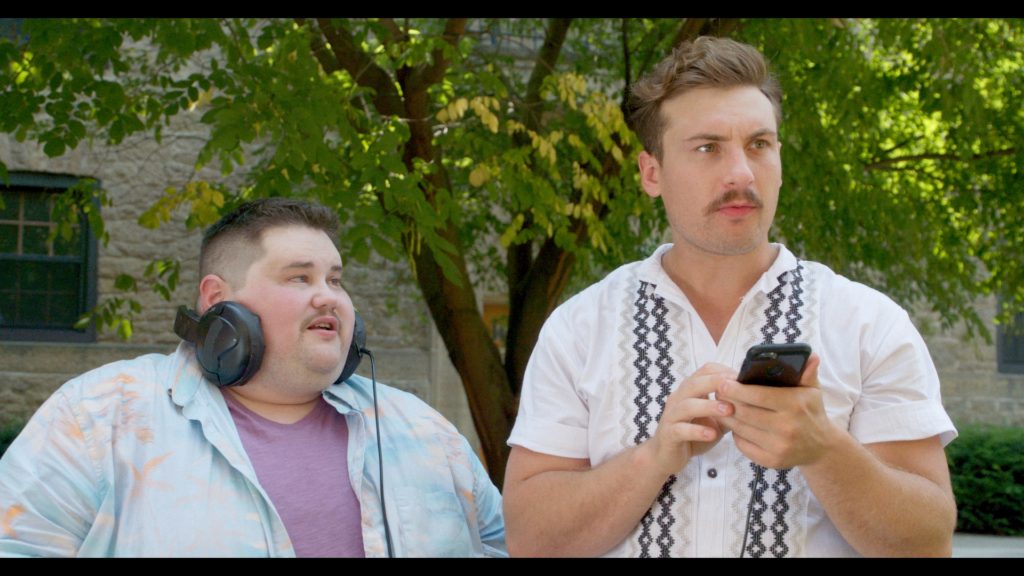 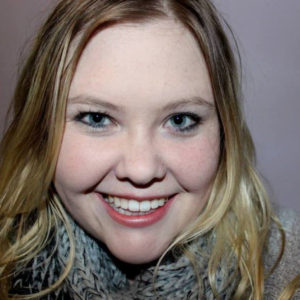 Chicago 139 Productions announced Alyson Seeger as the director for Episode 2 of Staydream.  Ms. Seeger is a new addition to the Staydream family, most recently acting as an assistant director on the set of Episode 1.

Ms. Seeger studied film and marketing at Columbia College Chicago, graduating in 2010. Since graduation, she has produced three short films, including “Elf Employment” (2013) and “Grim” (2015). Additionally, she just completed her first directing project since film school, a short called, “I Believe,” which is currently being submitted to film festivals.

A Wisconsin native, Ms. Seeger worked in marketing for film in Los Angeles for three years before moving home to the Madison area. She currently works for a nonprofit and moonlights as a writer/director by night.

“This is my first time being involved with a web series,” Ms. Seeger stated, “and I’m looking forward to this new challenge. I’m grateful that the Staydream team has given me such a warm welcome.” 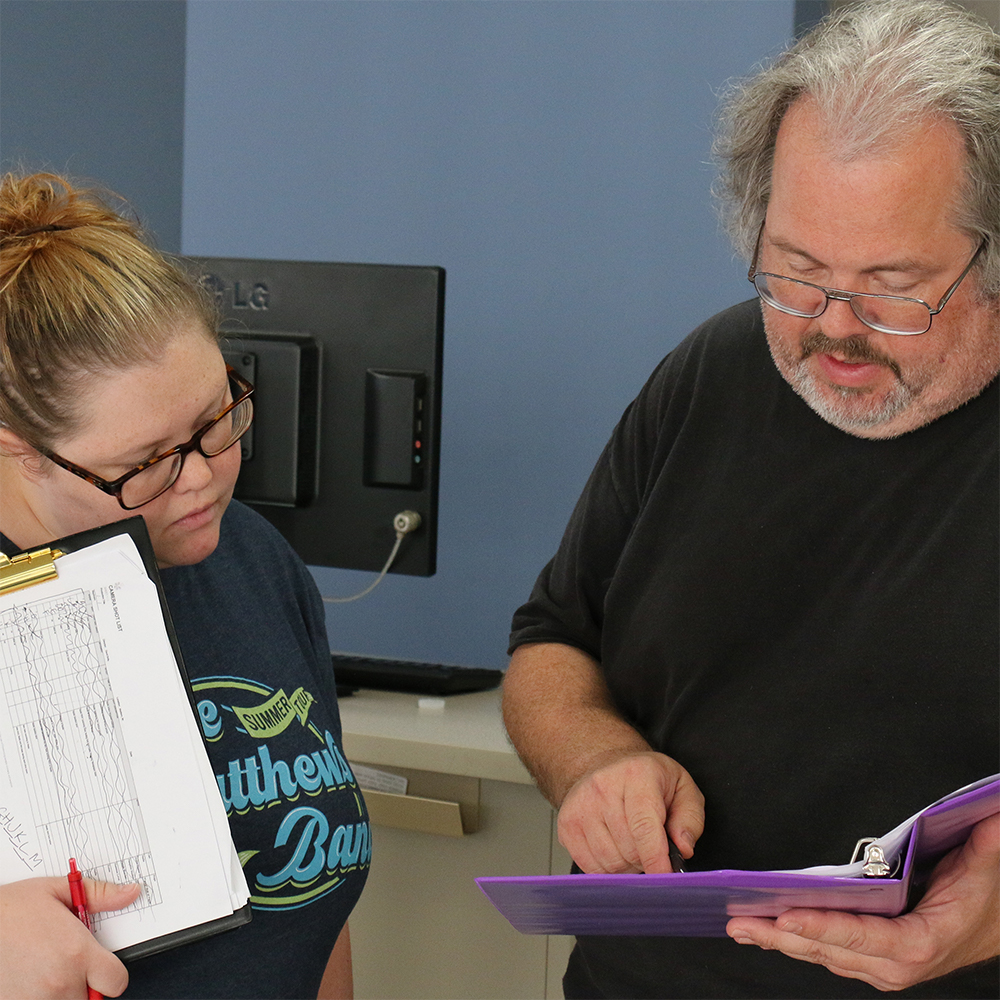 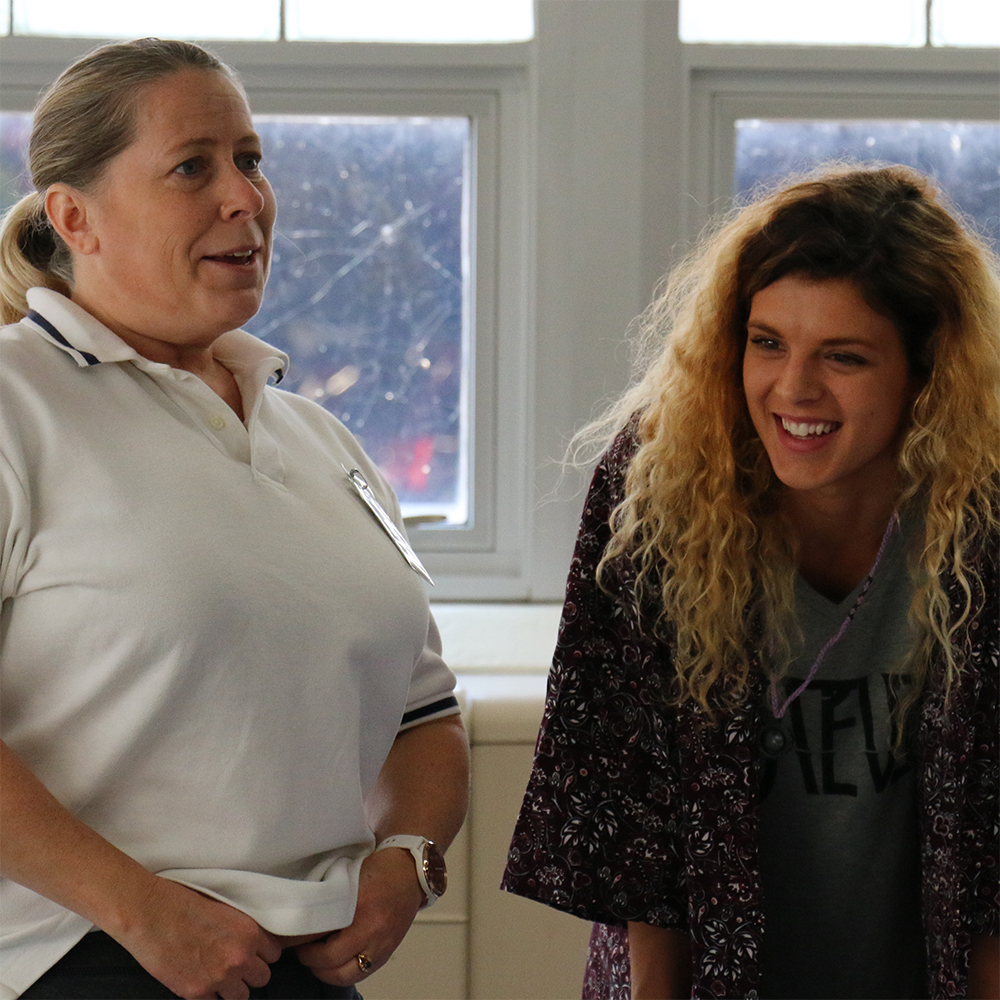 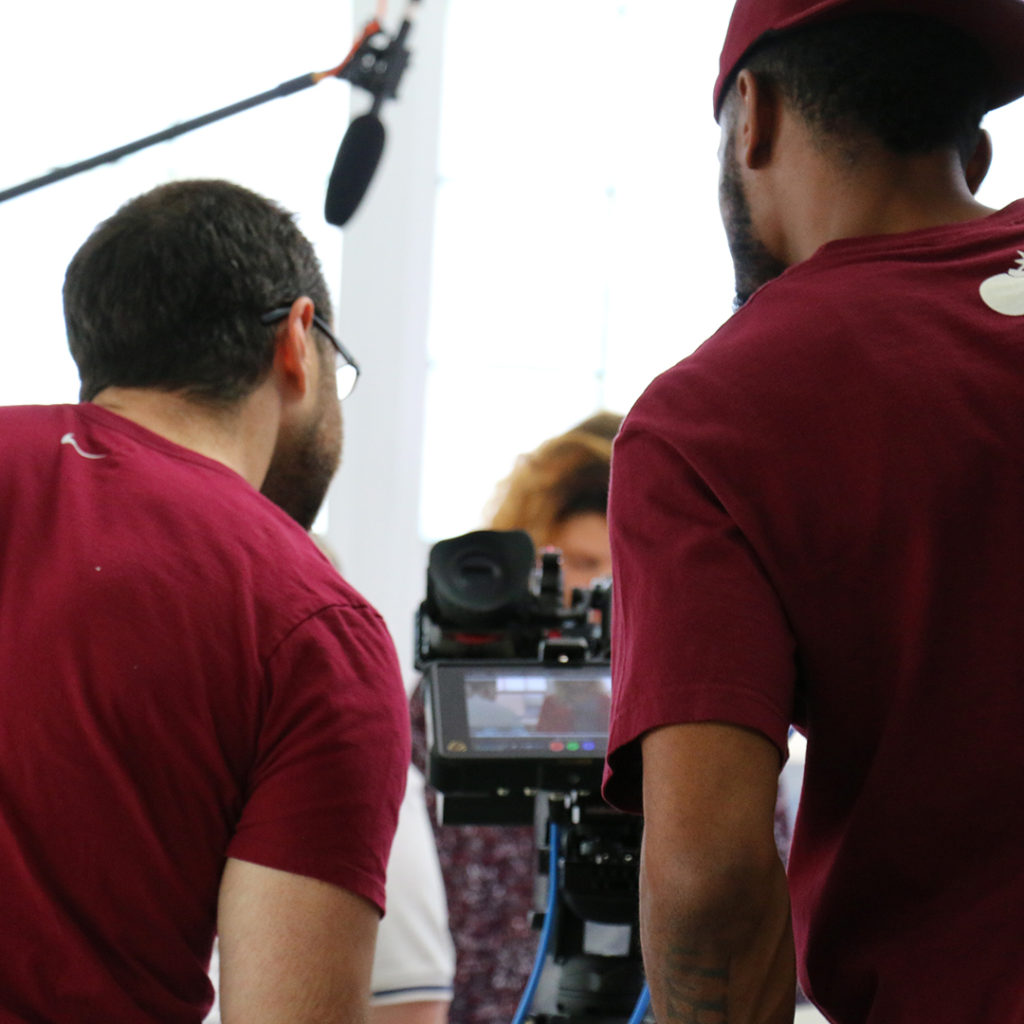 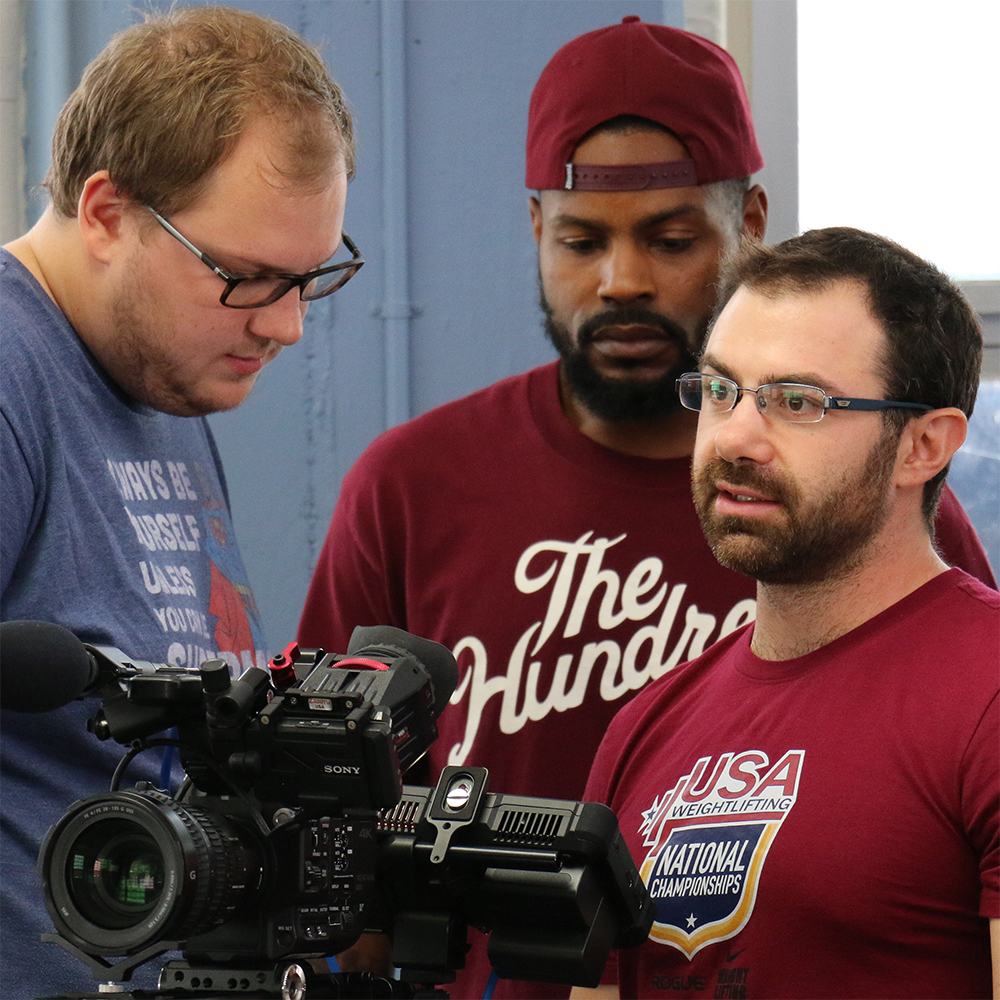 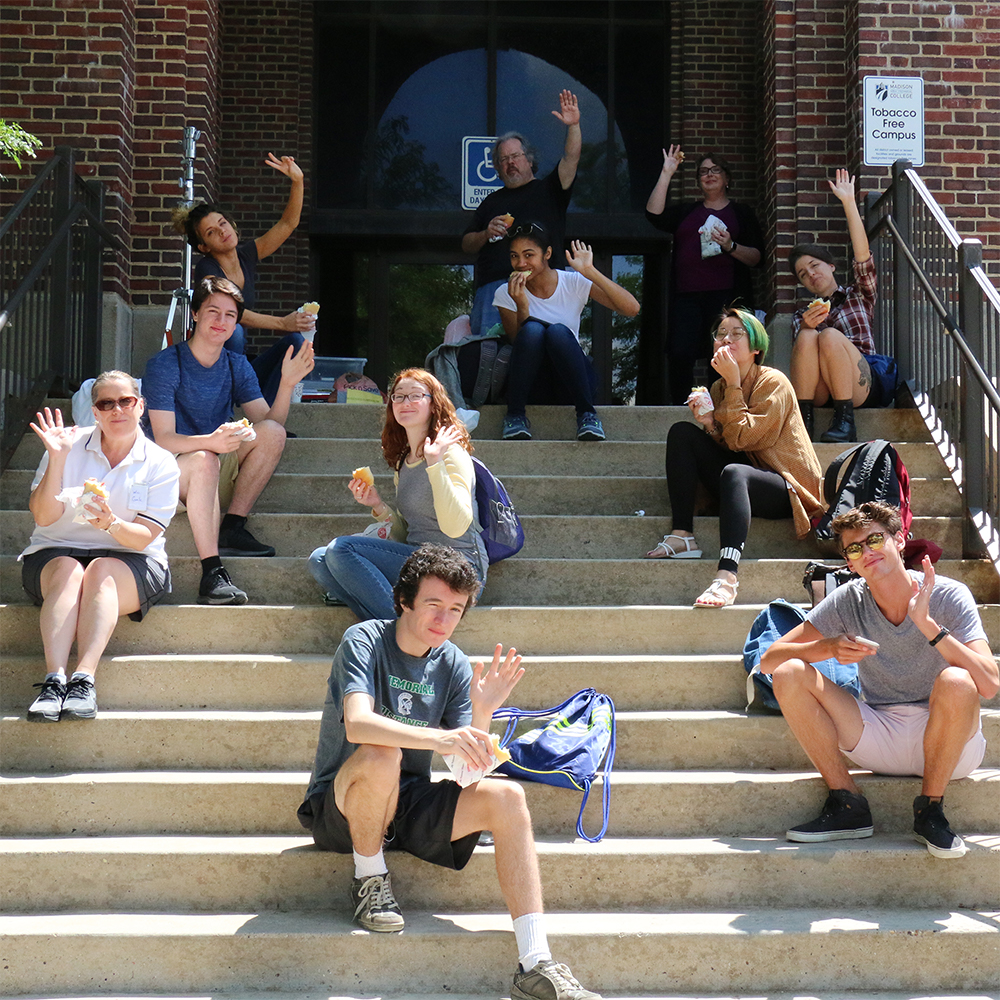 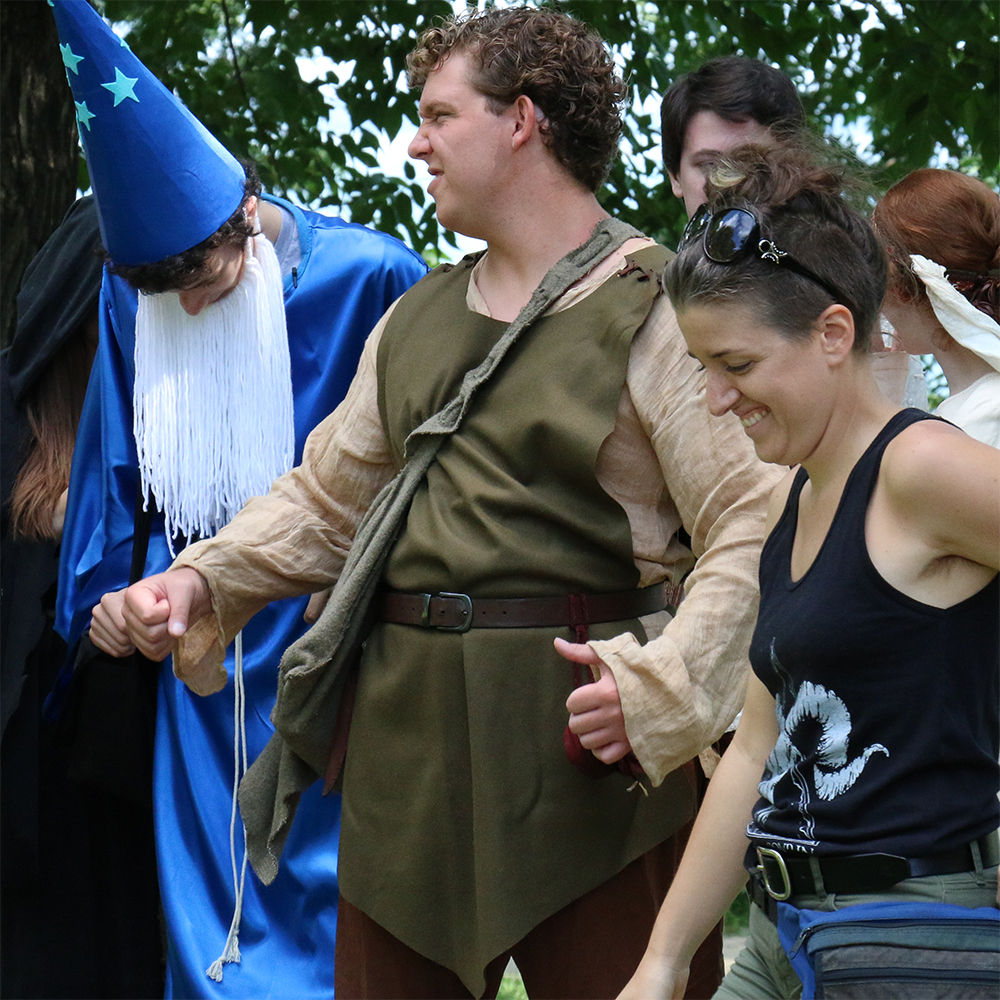 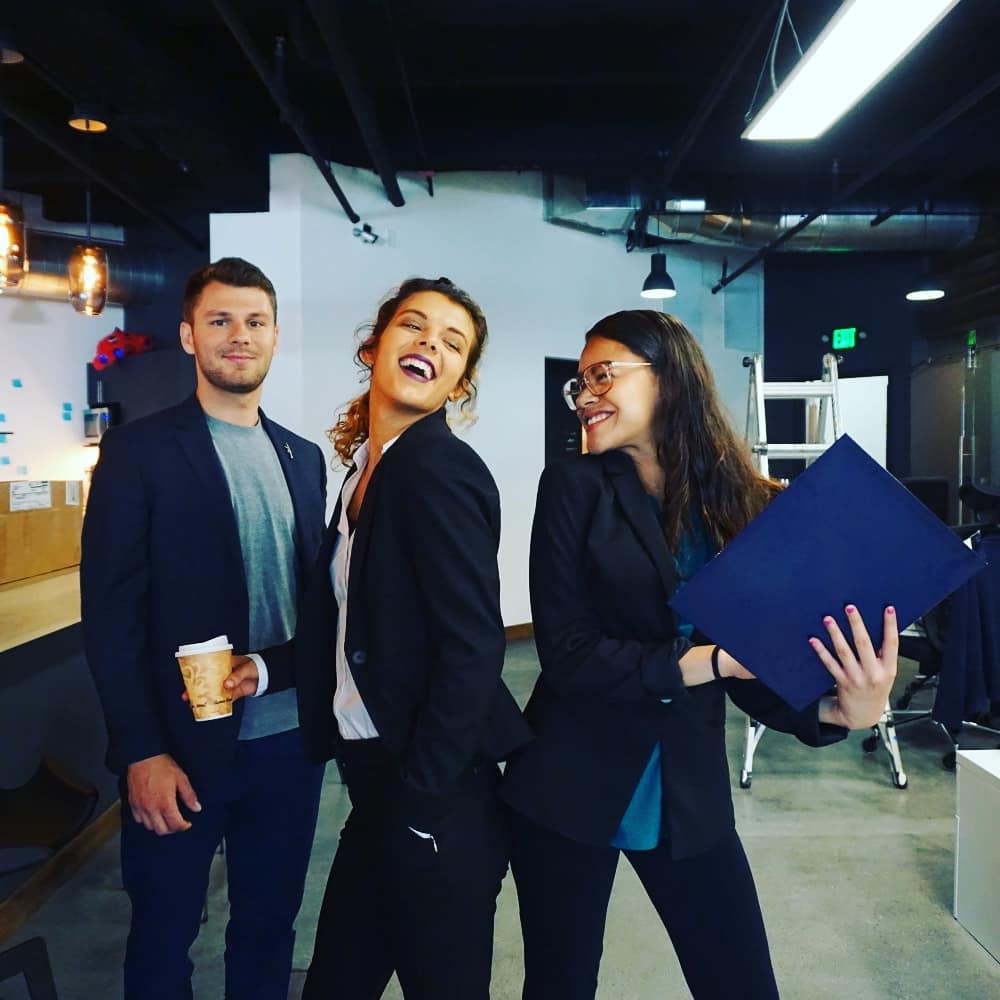 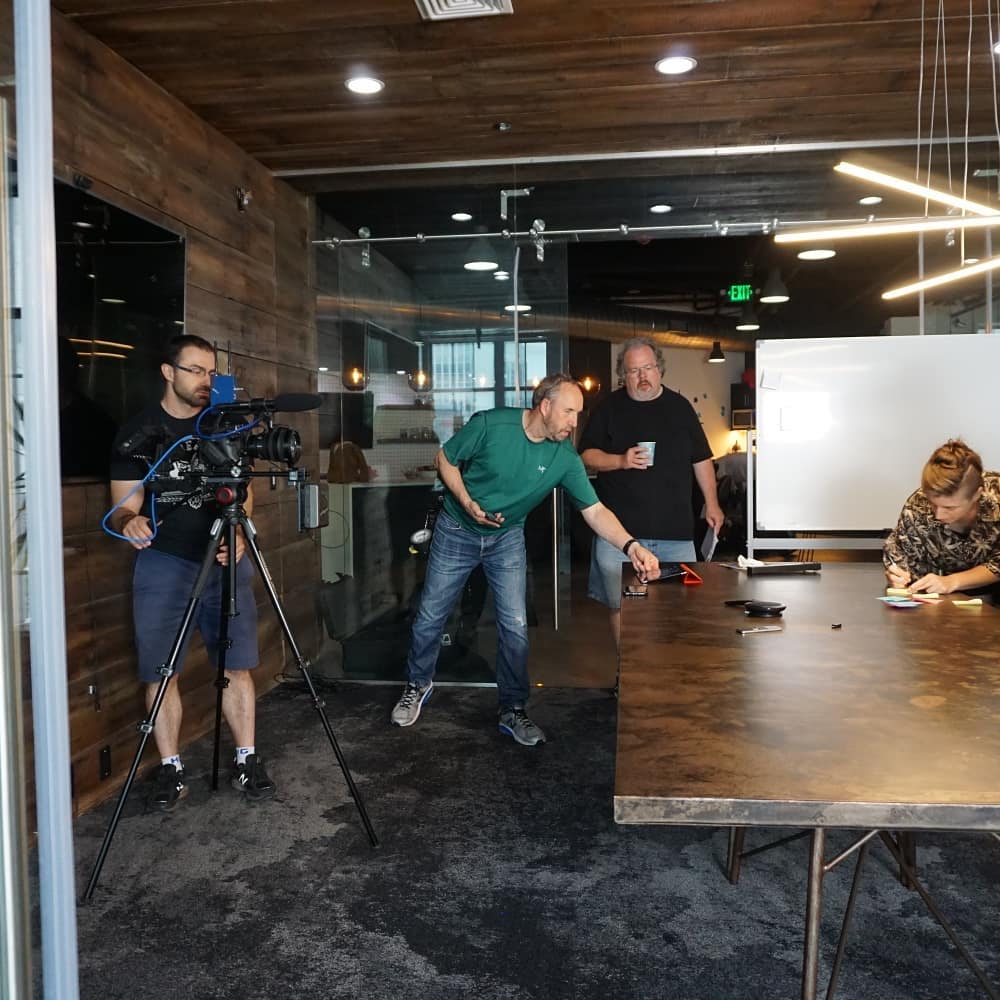 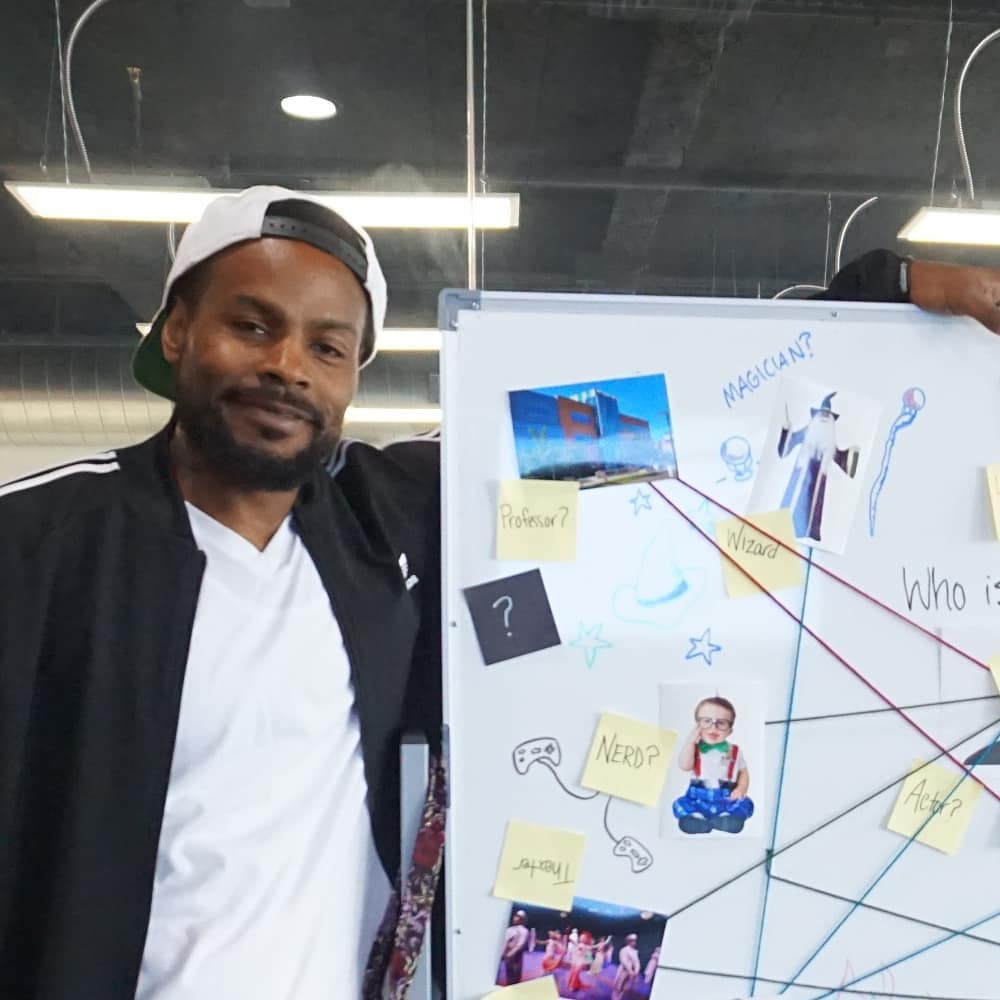 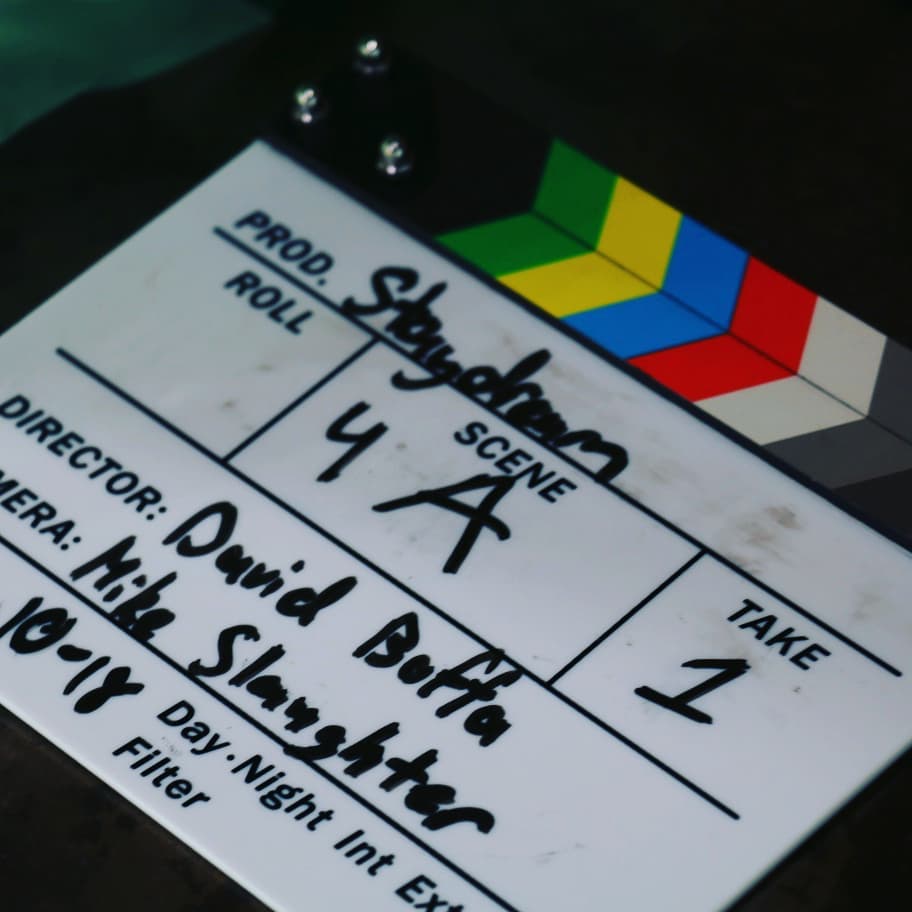 Chicago 139 Productions announced David Boffa as the director for Episode 1 of Staydream.  Mr. Boffa previously worked on Staydream as the principle behind-the-scenes videographer for the pilot episode.

Originally from New Jersey, Mr. Boffa lived in Maine and Rome, Italy, before moving to Wisconsin five years ago.  He is an art historian by training and filmmaker by disposition, with a wealth of experience in independent film.  He has written, filmed, and directed multiple documentaries, and has been the cinematographer and behind-the-scenes videographer for narrative films.

Mr. Boffa stated that he is, “thrilled to be directing an episode of Staydream, not only for its entertainment value but also for the positive message it has for aspiring women filmmakers everywhere.”

Episode 1 is scheduled to start filming this summer.